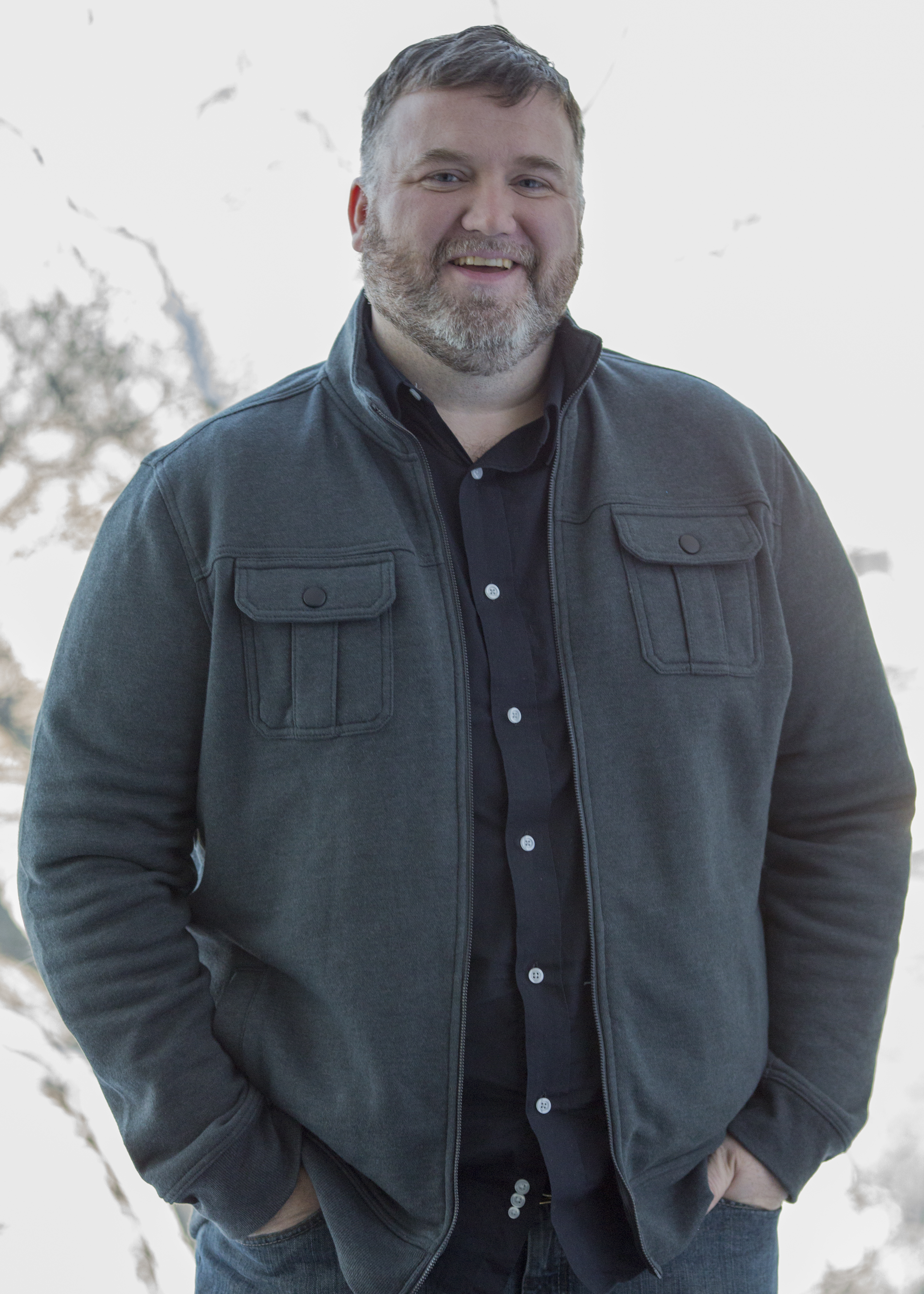 A: I’ve been at IT for 16 years. I’ve been Gaming Art Director for 11 years and Game Designer for Heavyweight Studio for 5 years.

A: Seeing the games I create in public.  It’s very satisfying to see players having fun playing a game you worked hard to develop. I also love seeing artists I hire flourish at the company.

Q: How did you get into Class III game design?

A: When IT formed the internal studio development model, Elaine and Richard were kind enough to give me the opportunity. That is when Heavyweight Studio was formed. I have learned how to develop games for Class III over the past 5 years.

Q: Where do you find inspiration for games?

A: I look very hard at the market. I’m constantly evaluating games and trends in the industry. I play slot games myself, and I try to put on the ‘player lenses’ when I’m making a game. How would a player perceive this? Would they think it’s fun and want to play it again?

A: I try to balance proven features with new innovative ideas. I imagine what a new game would look like. I then work with our mathematicians to see if the idea is feasible & fun, then I build it out in Adobe Photoshop and 3ds Max. From there it takes off and we put many coats of polish on the math, art, sound and gameplay. 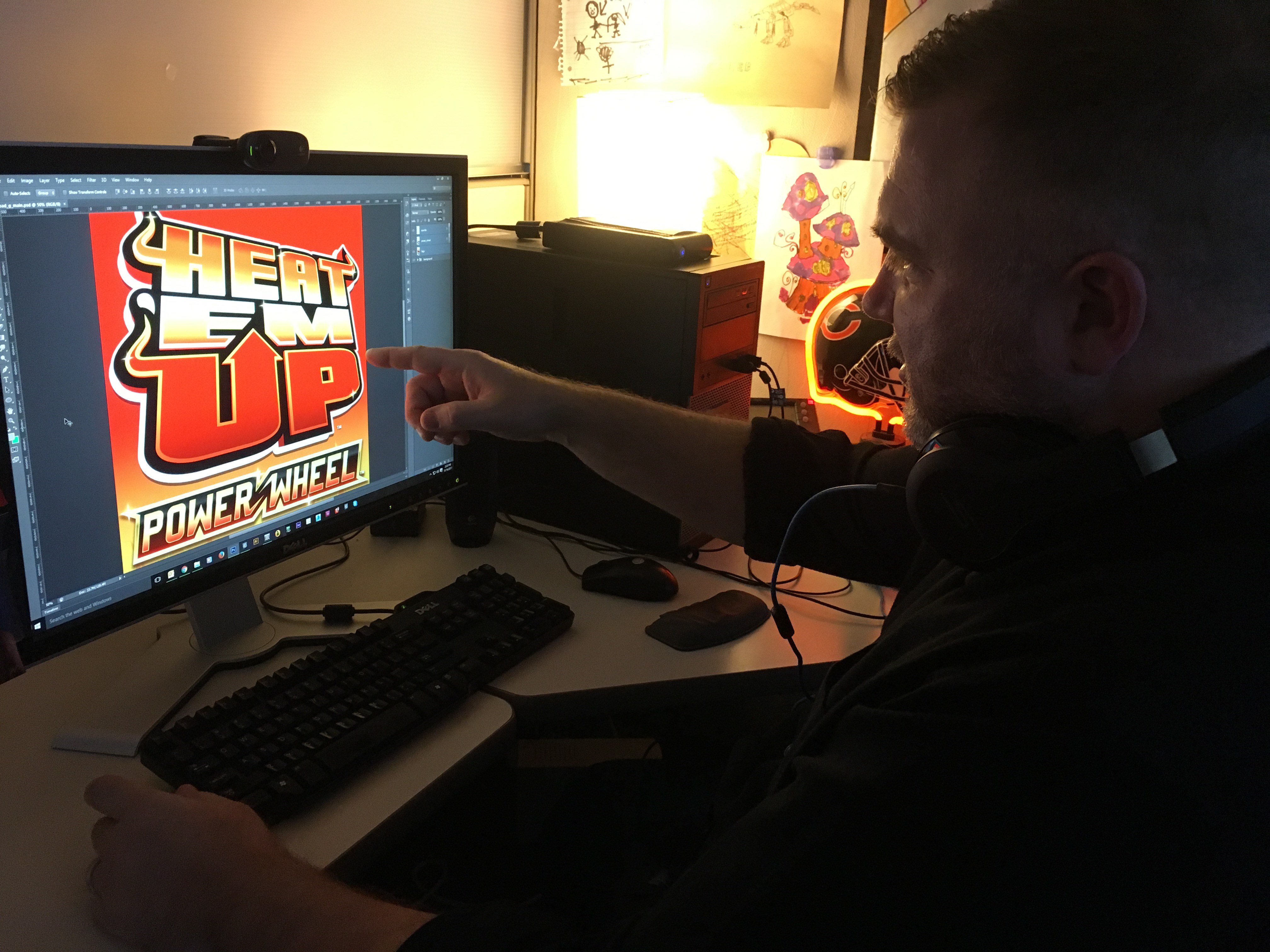 Q: What comes first for you, generally; slot theme or feature idea?

A: Always a feature idea. I make sure the math is promising before spending a lot of time on the theme.

Q: What’s your favorite part of designing a game?

A: Both the satisfaction of creating a successful game and being in the trenches with my team. We work very hard together to produce fun games for Incredible Technologies. The process of developing a game is challenging. Making a game players would want to put their hard earned money into is the most challenging of all.

Q: Most memorable feedback (can be good or bad) you’ve ever received on a game?

A: After Leonidas was released, thousands of player uploads starting popping up on YouTube. Over the years since the game was released in 2013, the game has over a million views and thousands of comments by players. I think I’ve watched every video, and read every comment. I use the feedback in every game I make to this day. Keep the feedback coming!

Q: What was the inspiration for your studio name?

A: I’ve been an athlete my whole life. I’m very competitive. I don’t like losing. When Heavyweight was formed, I set out to punch the industry in the face (figuratively of course!)

A: It’s a tie between Leonidas, Fired Up and Crazy Money Deluxe. All three were special because not only did they help my career take off, but they were/are huge successes for IT.

Q: What's something you wish slot players knew about slot machines in general?

A: Players don’t get a chance to see all of the hard work that goes into making a game. It takes months of time for many departments to deliver the games on a casino floor. We truly care about making a fun game for them.

A: I did not. I have grown to love playing the games. I get a rush just like any other player when I hit a big win. It feels good.

A: How immersive the games are. As powerful hardware has become available, the game designs have followed. The games are more entertaining than ever.

A: I didn’t. I’ve always been a huge video game player. When I started at IT I worked on Golden Tee for many years. I was asked to be the Art Director when IT launched the casino game development initiative. I find making slot games very fun and satisfying.