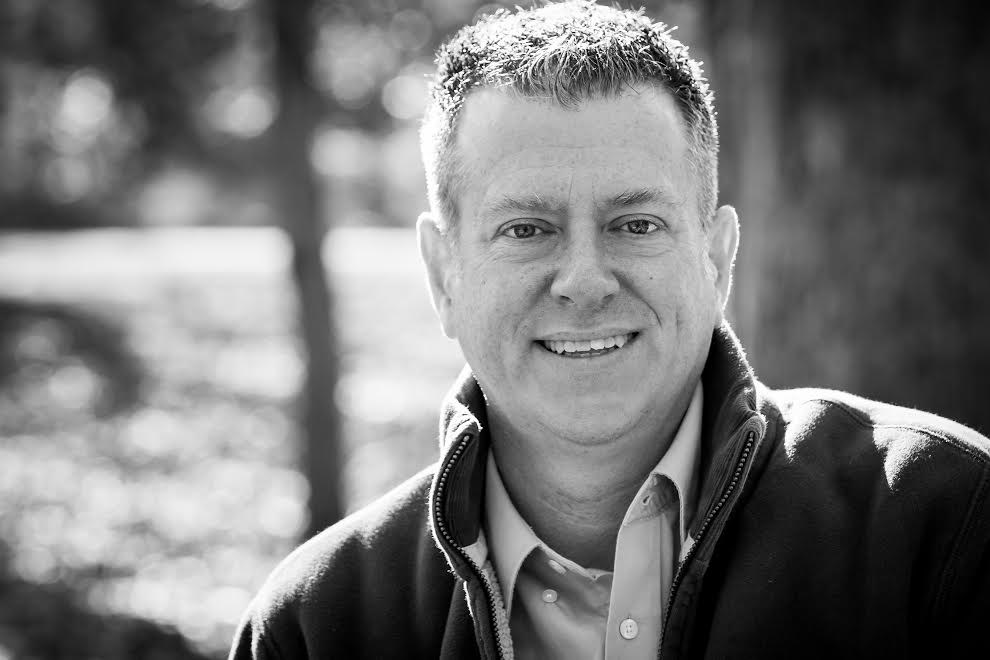 A: I get to do what I love every day while surrounded by fun, creative and talented people.

Q: How did you get into Class III game development?

A: I was originally hired at IT to work on audio for slots and Golden Tee.

Q: Where do you find inspiration for audio/songs?

A: Musically, I find inspiration from the top artists/composers in their genres.  If we are producing a game that requires epic orchestral music, I will listen to the top modern movie soundtrack composers and find a stylistic approach that will work for our game theme.  Recently, I produced a country song for an upcoming game. To find inspiration, I spent time listening to modern country artists such as Florida Georgia Line, Luke Combs and others to get my creative juices going. 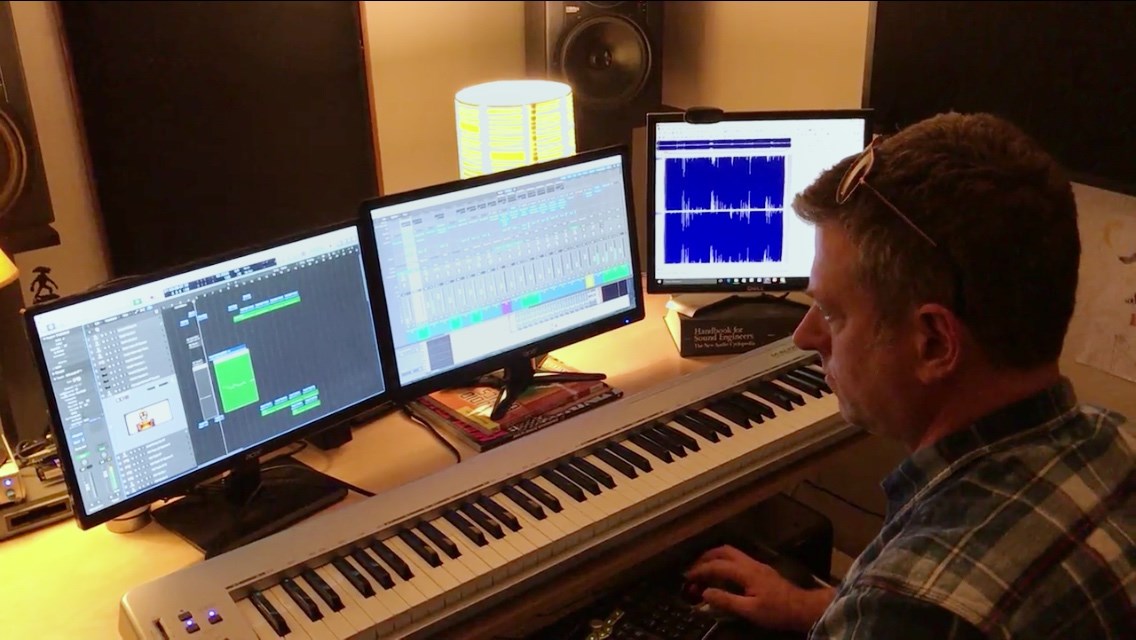 Q: How do designers introduce you to the game/ their vision for the audio?

A: Occasionally, the designer will have a specific musical style in mind and point me to some reference material. But most of the time, they give a heads-up on an upcoming game theme and trust me to “do my thing”.

Q: What’s your favorite part of creating audio for games?

A: I love writing long format music. These are the songs that play while you are spinning the reels, enjoying bonus game or playing free spins. They are longer pieces of music that allow for creative freedom and flexibility.

Q: What other audio projects have you worked on?

A: I spent 11 years creating children’s interactive book and toy soundtracks for companies such as Disney, Sesame Street, Nickelodeon, Lucas Films etc…   I also spent about 5 years producing the soundtrack for McDonalds’ “McWorld”, which was an online virtual gaming environment for kids. The games were tied into the latest Happy Meal toy licenses. Additionally, I have written and produced music for approximately 3200 episodes of TV, as well as over 100 trailers, commercials and movies. Most notably: Mad Men, The Voice, What Not To Wear, Let’s Make A Deal, Stanley Cup/Discover Card , Today Show , and a whole bunch of reality shows.

A: I get this question all the time. To be honest; I don’t have singular favorite artist, album or soundtrack. I truly love different styles of music and listen to just about everything from hip-hop to country and orchestral to dance/pop.  I guess I could give you some of my favorite albums across multiple genres

c.    Pop: David Guetta – Nothing But The Beat or Robyn - Body Talk

d.    Soundtrack: Most John Williams scores. But my favorite piece is “Dual Of The Fates” from Phantom Menace (yeah I know…  not the best movie)

e.    Country: Anything by Chris Stapleton

A: It’s probably a tie between King Of Bling & Medusa. King of Bling was a blast because I was able to compose a complete Hip-Hop soundtrack for a Slot Machine (How cool is that)! Medusa was a great because I love writing dark epic orchestral tracks. Plus, creating the sound of Medusa’s eyes turning soldiers to stone was really cool. I was always a huge fan of Clash of The Titans as a kid.

Q: What sort of feedback do you hear about the audio on games?

A:  I had never stepped foot into a casino prior to IT. I have learned to enjoy playing slots (sometimes too much).

A: I was initially surprised at how much work, time and resources it took to make a single slot game.

A: Sort of… I certainly did not set out to make slots. But, I did want to make music for a living. I’m glad that I landed with IT.

A: I don’t want to answer this and give our competition any good ideas!